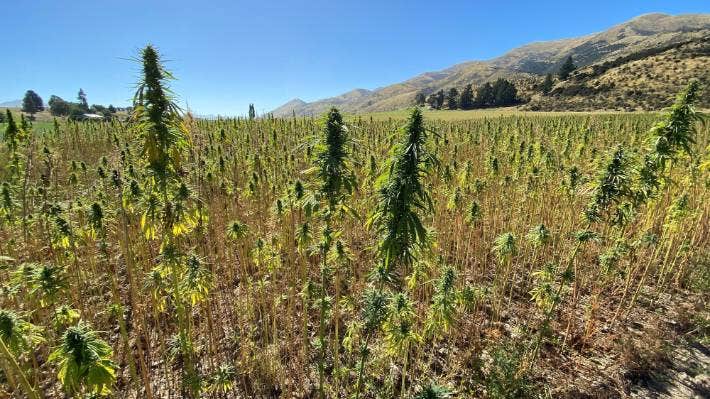 Taranaki-based medicinal cannabis and hemp food company Greenfern Industries Ltd will list its shares on the NZX from October 21.

The move is a major step forward for the company, which will be the third listed company in the province, managing director Dan Casey said.

In a statement, he said Greenfern will have 84,300,384 shares on issue at 25 cents per share and is expecting to have an implied market capitalisation of just over $21m on listing.

“We expect that by being listed on NZX it will enable us to attract new capital when required, so we can explore growth opportunities such as further developing products and establishing additional commercial relationships here in New Zealand and Australia, and with overseas wholesale markets.”

Greenfern, which is based in South Taranaki, has grown through two crowdfunding rounds that raised more than $4.8million. The company raised an additional $2.155m from wholesale investors earlier this year and now has over 1980 shareholders.

Ultimately Greenfern plans to be a leading New Zealand producer and wholesale distributor of medicinal cannabis and hemp products aimed at the medical market, as well as hemp-based health and body care products, and hemp-based foods.

“There are significant opportunities in this sector, and we are working hard to take advantage of them because if companies in New Zealand do not take these opportunities we will simply become importers like we are in many other industries,” Casey said.